I experienced the following vision during a guided meditation session in a Hatha Yoga class I took recently.

I was lying relaxed on my back in the shavasana pose, legs slightly apart, arms beside the body and fingers slightly curled upwards. The yoga teacher asked the class to imagine a Japanese garden with a stream running through it and beside the stream a cherry blossom tree. I visualised the garden and the stream, but instead of a cherry blossom tree, I saw a willow tree. And underneath the willow tree, I saw a bald-headed monk meditating. He sat cross-legged, wore white robes and had a necklace of prayer beads hanging around his neck.

As I focussed more on him, I saw he had a yellow inverted triangle on his forehead, which glowed slightly. He opened his eyes , looked at me and smiled. He stood up and walked towards me. As he came closer, he put out his hand and touched my forehead. I felt an intense emotion, which is difficult to describe. It was a positive emotion though. I then came out of the meditation and felt tears running down my cheeks as I lay on the floor. They were happy tears.

This vision can be interpreted in various ways. At the moment, I interpret it as a positive one. I felt no fear as I looked at the monk nor as he came closer to me. And the emotions I felt when he touched my forehead were positive. It will be interesting to see if this vision was an isolated one or develops further in future meditation sessions.

The inverted yellow triangle on the monk’s forehead was significant. Prior to having this vision, during meditation sessions I had been visualising the image of an inverted triangle at the point of my ajna chakra in between my eye brows. I did this in order to focus my concentration and also strengthen this chakra. I had chosen this image and chakra to meditate upon as a consequence of what I had learnt from the Indian fortune teller I met in Melbourne in August 2017 who had inspired me to begin practicing Hatha Yoga (see A Chance Meeting, a Lost Opportunity and a New Direction.).

I have learnt from my practice and study of meditation that it is important to have a symbol (or a mantra) for the mind to be able to fix itself upon while meditating as it anchors the mind and gives it a reference point. This symbol helps the mind to avoid getting lost as it loses sense of the body and reaches higher states of consciousness.  Often it is given to a seeker by his or her guru. I don’t have a guru. Perhaps this monk is my spiritual guru. Whatever the answer is, the symbol of the yellow inverted triangle is a powerful one, and I am going to visualise it during future meditation sessions.

5 thoughts on “A Vision Experienced While Meditating.” 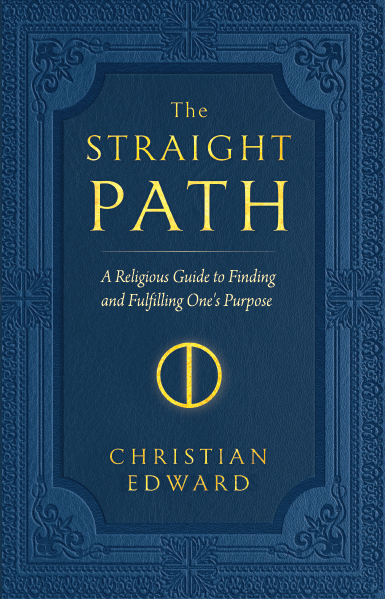